The Serino Royale Medio Robusto Gordo is one of four blends in Serino Cigar Company’s Serino Royale line. Serino Cigar Company is run by industry veteran Tony Serino. After working two decades in the industry importing and selling premium bundle cigars, in 2016 Serino started his own super premium line. To produce this line, Serino has teamed up with Omar Gonzalez Aleman of La Corona Cigars S.A.. Gonzalez is the former head director of the La Corona Factory in Havana, maker of many well-known Cuban brands such as Romeo y Julieta, Hoyo de Monterrey, Cuaba, Por Larranaga, Saint Luis Rey, San Cristobal de Habana and some Montecristos. To U.S. cigar enthusiasts, Gonzalez may be best known for his involvement with brands HR, Soneros, and Cubanacan. Today, we take a closer look at the Serino Royale Medio in the Robusto Gordo size. The Serino Royale line has been quite impressive, but it seems to me the Medio has been the blend that has flown under the radar. In my estimation, the Medio might be the most impressive of the Serino Royale blends. 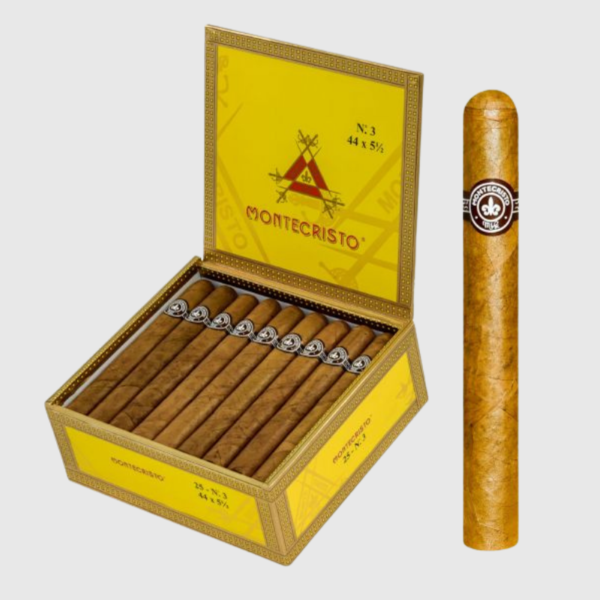 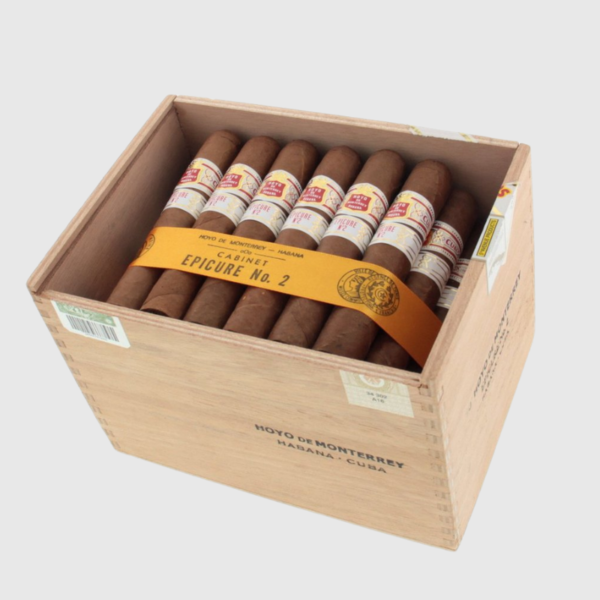 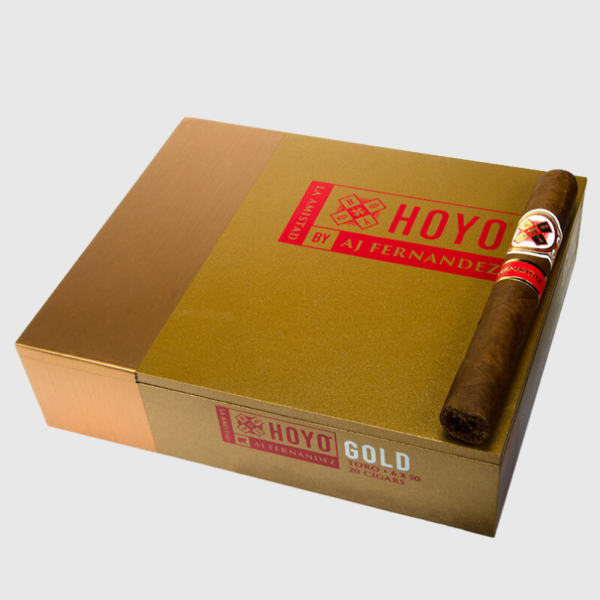 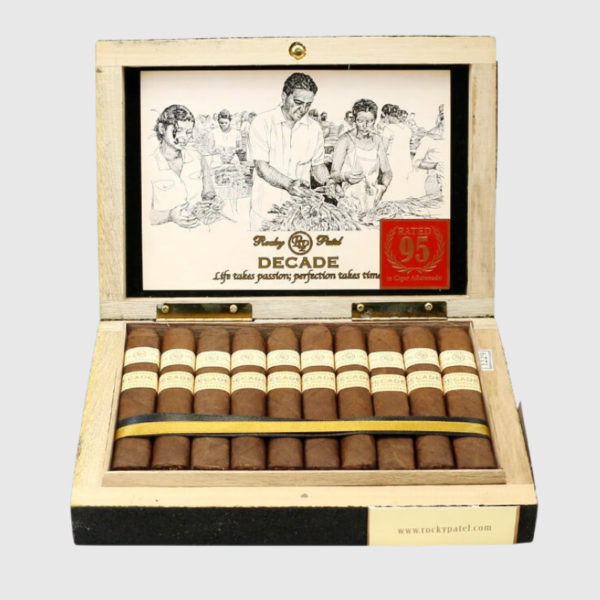 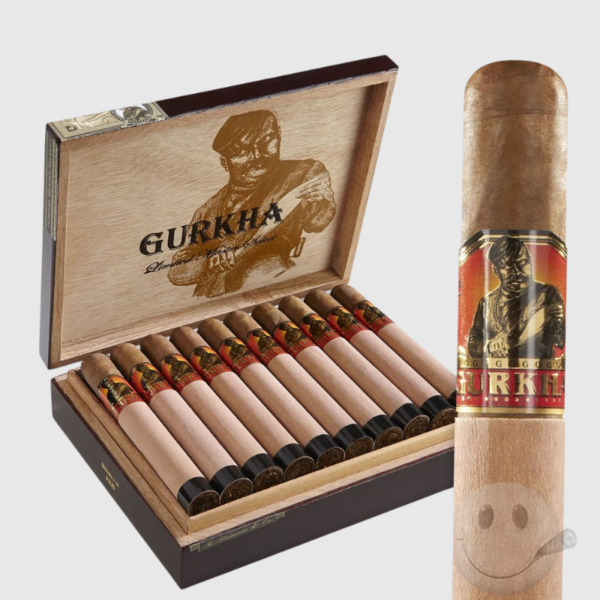 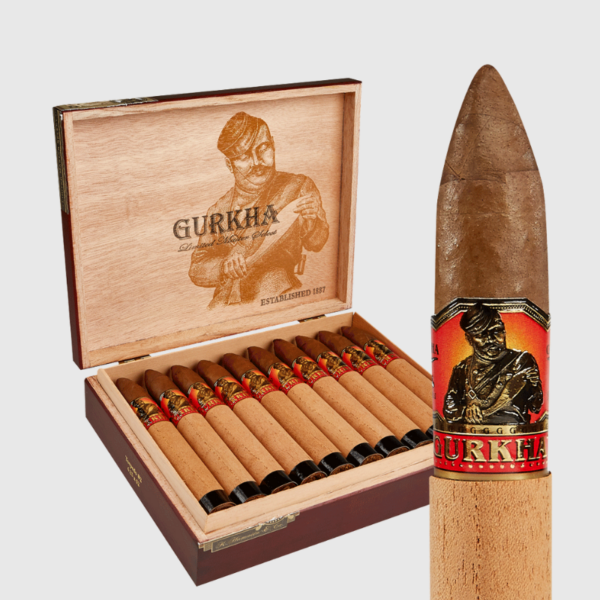