The Montecristo No.3 Corona Cigars are hand rolled under detailed supervision from the master cigar-maker at the famous Montecristo Factory in La Romana, the Dominican Republic.
At 5.5″ by 44 ring, the Montecristo No. 3 is the U.S. equivalent of the Cuban Montecristo No.4 – the most popular Cuban Montecristo. Don’t miss out this slow-burning cigar! Viewed as one of the most excellent cigars on the market, the Montecristo is blended for the true connoisseur. It is as close as you can get to the Cuban version and stay legal.
It’s one of the smoothest, medium-bodied cigars to ever come out of the famed Factory in La Romana and a top choice among cigar connoisseurs over the world which delivers rich taste with silky notes of roasted almonds and sweet coconuts, in a delicious harmony. This is a must-have for all cigar lovers!
The structure of a Montecristo stogie is actually very simple. The core of a cigar, which gives all of its flavor is the filler. The binder, composed of coarse tobacco, holds everything together similar to the corset of a women, while the Connecticut wrapper is the outer layer composed of silky leaves, the equivalent of a woman’s dress. Along with a sweet fragrance as well as remarkable construction, the good quality of a cigar is frequently noted in the look of the head or cap. The Montecristo cigar is one of the most highly valued cigars in the market.

Be the first to review “Montecristo No.3” Cancel reply 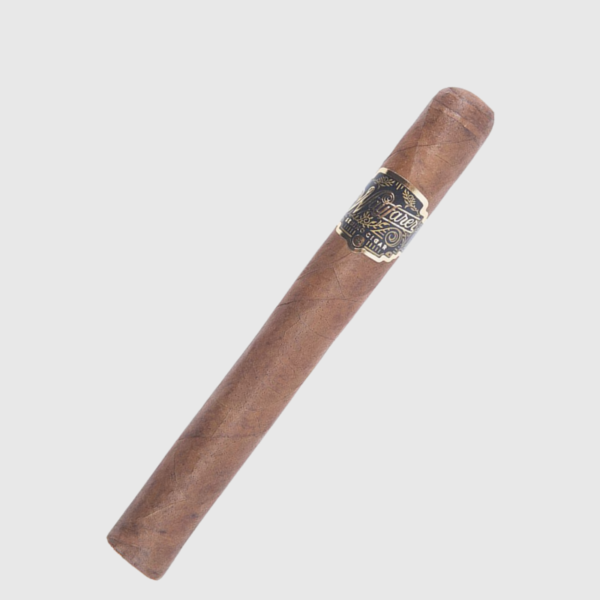 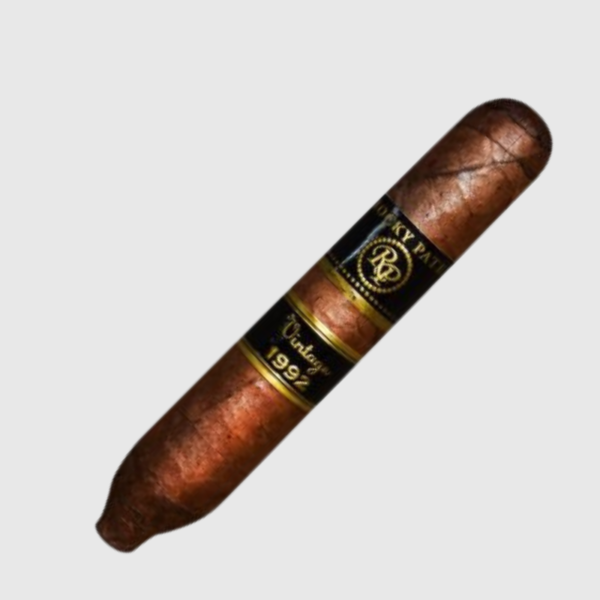 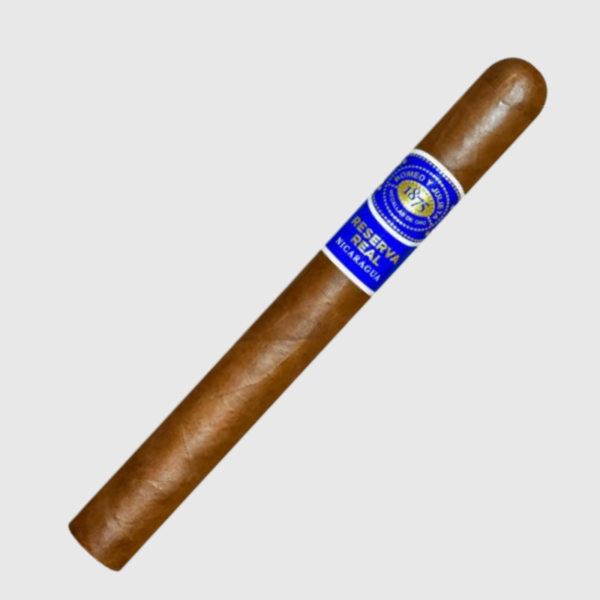 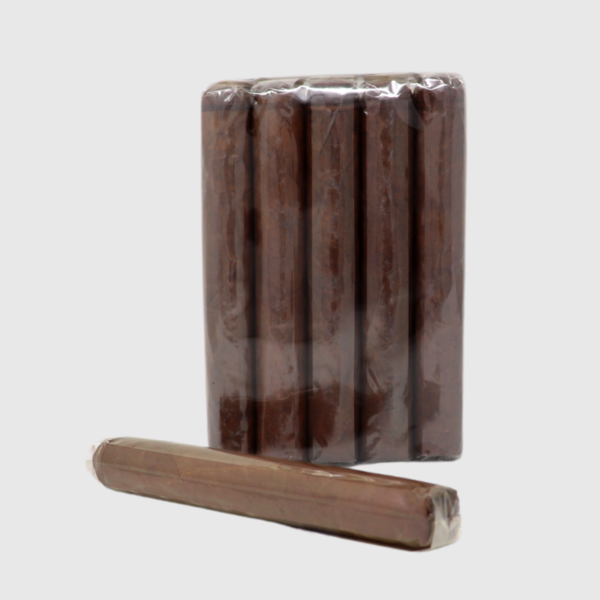 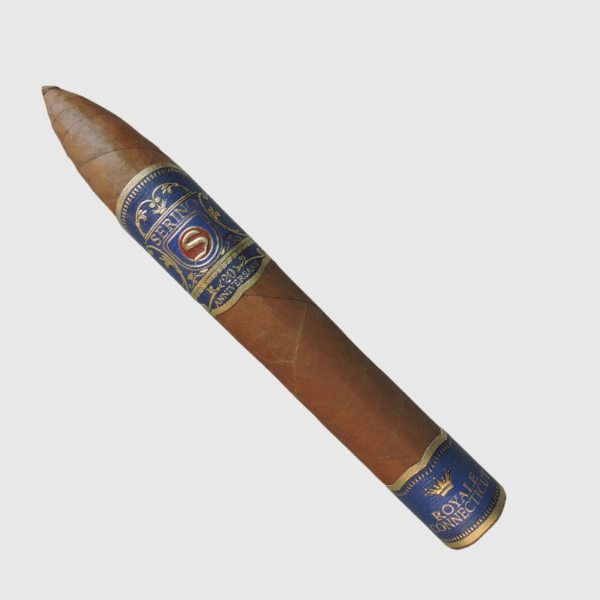 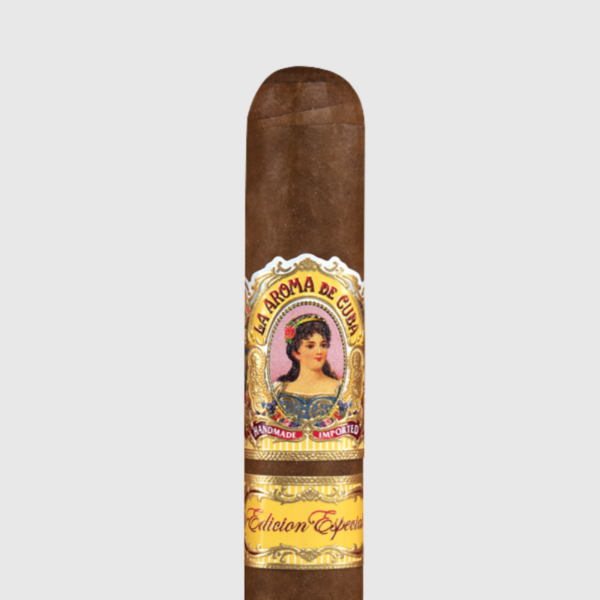