The Gurkha Ghost Series – The one ghost you don’t have to worry about!Now available for online orders and/or pick up at Mike’s Cigars; The Gurkha Ghost Series, one of the most popular released by the Gurkha Cigar Company. This is the one ghost you’ll want to keep around your smoke den. We carry two sizes of the Gurkha Series. The 6X54 Asura, and the 5X52 Shadow. Both these sleek and sinister cigars come packaged in a lustrous, black box, accented with elegant, silver highlights, giving the Ghost Series a long lasting first impression right off the bat.
Steeped in legend and history, the Gurkha cigars, created more than a century ago has been reborn and today is one of the most famous brands of…Steeped in legend and history, the Gurkha cigars, created more than a century ago has been reborn and today is one of the most famous brands of luxury cigars in the world. Having extraordinary quality and premium blends of tobacco, Gurkha is known for limited release and rare tobacco products with outstanding and artistically-oriented packaging. The Gurkha Ghost series is made with a blend of carefully selected Dominican and Nicaraguan filler tobaccos, showcased in a tightly packed wrapper for a smooth draw and unmistakable flavor. The fillers are brought together with a 98 Dominican criollo binder along with a dark Brazilian Arapiraca maduro wrapper with an oily look. Hand crafted in the Dominican Republic, the Gurkha Ghost series is a very rich, medium bodied cigar with a multi-layered flavor profile providing sweet and earthy undertones tones with lingering flavors of cocoa and cinnamon. Light hints of barley and caramel also come through this one of a kind cigar.The aroma itself is that of leather, anise, and pepper, implying a bold smoke for the cigar aficionado.Each Gurkha Ghost cigar is dressed with an unusual and cutting edge holographic band, which helps bolster its overall appearance. The band itself is laser cut to make it an impressive and fine looking addition to this already robust but sinister cigar.The Gurkha Company has been known to be the makers of some of the most expensive cigars in the market. One of which was His Majesty’s reserve cigar, a limited production cigar that was infused with rare cognac. The Gurkha line itself has been known to many as the ‘Rolls Royce’ of cigars and is enjoyed by many of the world’s elite including but not limited to; members of the Royal Family, Military leaders, leading government officials and celebrites, making some of the Gurkha cigars one of the most expensive on the planet.Don’t be left behind without a box of these fine Gurkha’s. We promise this ghost will go bump in the night…..the good way! 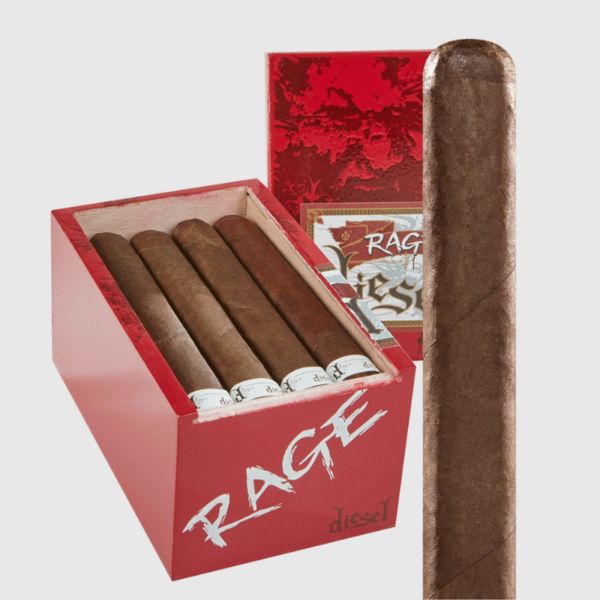 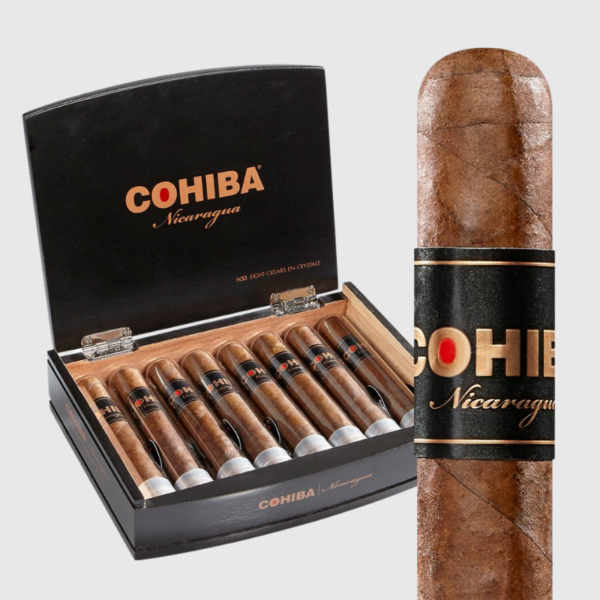 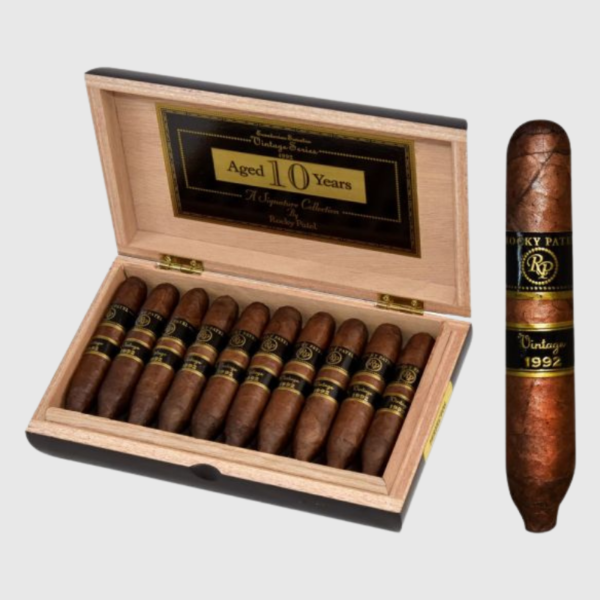 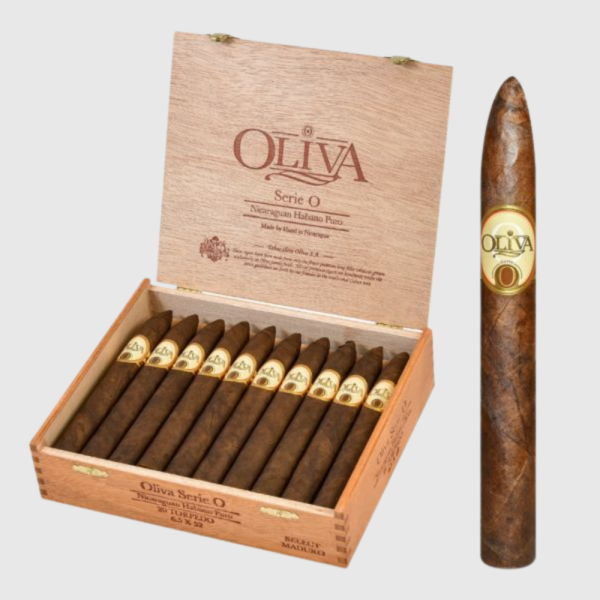 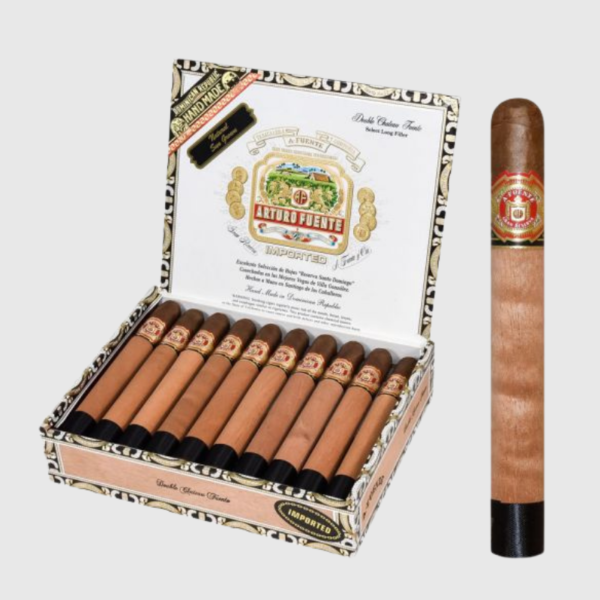